Following the success of last years Australia – Spain Water (2015) and Light Forum (2016), that took place at the Sydney Institute of Marine Science in Chowder Bay and the Macquarie University, the association of Spanish Researchers in Australia is looking to collaborate again with Macquarie University and the Australian National University to organise the 2017 Air Forum. This year, and for the first time, the Forum will take place in two different cities, Sydney and Canberra.

The Forum is designed as an encounter for Spanish and Australian researchers, and has the will of involving as many different agents as possible, improving the professionals and academic connections between them, as well as promoting the scientific culture and knowledge to the general public.

The Association was created 2 years ago with the assistance and support of the Spanish Embassy in Australia, the Cervantes Institute in Australia and the Fundación Consejo España-Australia. The Association currently has 45 researchers working in 15 major universities and research centres across Asia-Pacific.

The Association has direct links with:

The Association collaborates closely with: 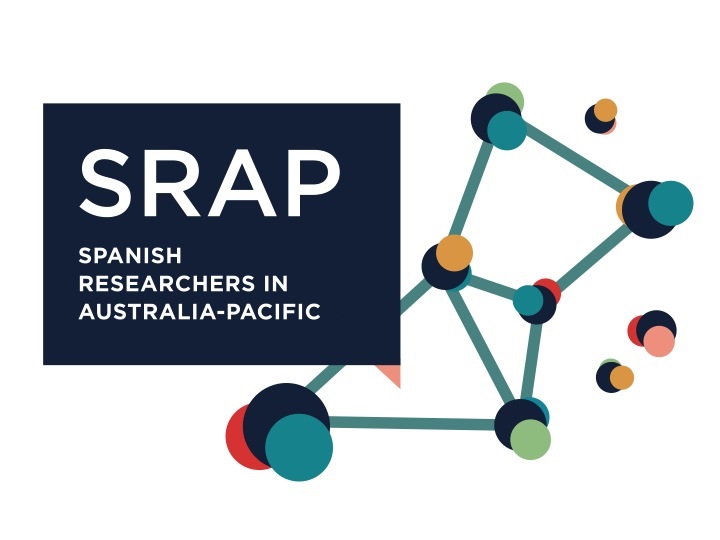 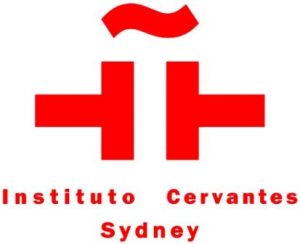 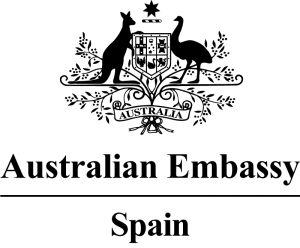 For enquiries about the forum, please contact Spanish Researchers in Australia-Pacific through the contact form in our main site selecting Air Forum 2017 as subject.