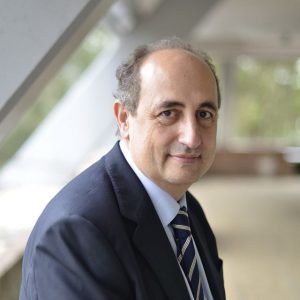 Centre for Mental Health Research, ANU
Luis Salvador-Carulla is the head of the Centre for Mental Health Research at the Research School of Population Health, Australian National University (ANU) in Canberra (Australia). He has been advisor to the Government of Catalonia (Spain), the Spanish Ministry of Health, the European Commission (EC) and the World Health Organisation (WHO). His research has been focused in developing decision support systems in health and social policy, including tools for analysis of technical efficiency and benchmarking, indicators for health policy analysis and priority setting in mental health and in disability. He has coordinated the Integrated Atlas of Mental Health Project for mapping mental health services in over 30 local areas around the World. He received the Leon Eisenberg Award of the Harvard Medical School in 2012 for his contributions in the field of developmental disorders. 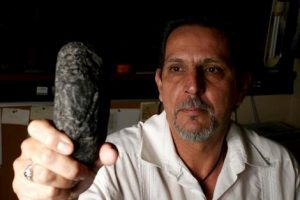 Impacts of climate change on species and natural ecosystems

Understanding the observed and potential impacts of climate change on species and ecosystems is one of the most serious and challenging environmental issue we face. The main strength of my research in this area has been to integrate a number of different methods, from small-scale field and laboratory manipulations, to computer modeling of potential impacts on hundreds of species. This research interest has led to work focused on the implications of climate change on the applied issues of land management and conservation policy in Australia and elsewhere.

My work with the Climate Commission, Climate Council and other bodies has led to a great interest in the way in which science, and in particular, climate change science, is communicated to the public and to policy makers, and how this might be improved. 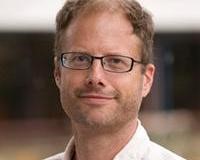 Steven studies how the various processes in the atmosphere conspire to establish climate, how these processes might be expected to control the way climate changes, and how the atmosphere will ultimately interact with the oceans and other components of Earth. Clouds, water vapour and atmospheric convection (for example, storms) in particular remain poorly understood in many respects, but are very important not only in bringing rain locally but also to global climate. These topics are studied by way of theoretical modelling, analysis of detailed simulations of physical processes, and statistical methods applied to observations.